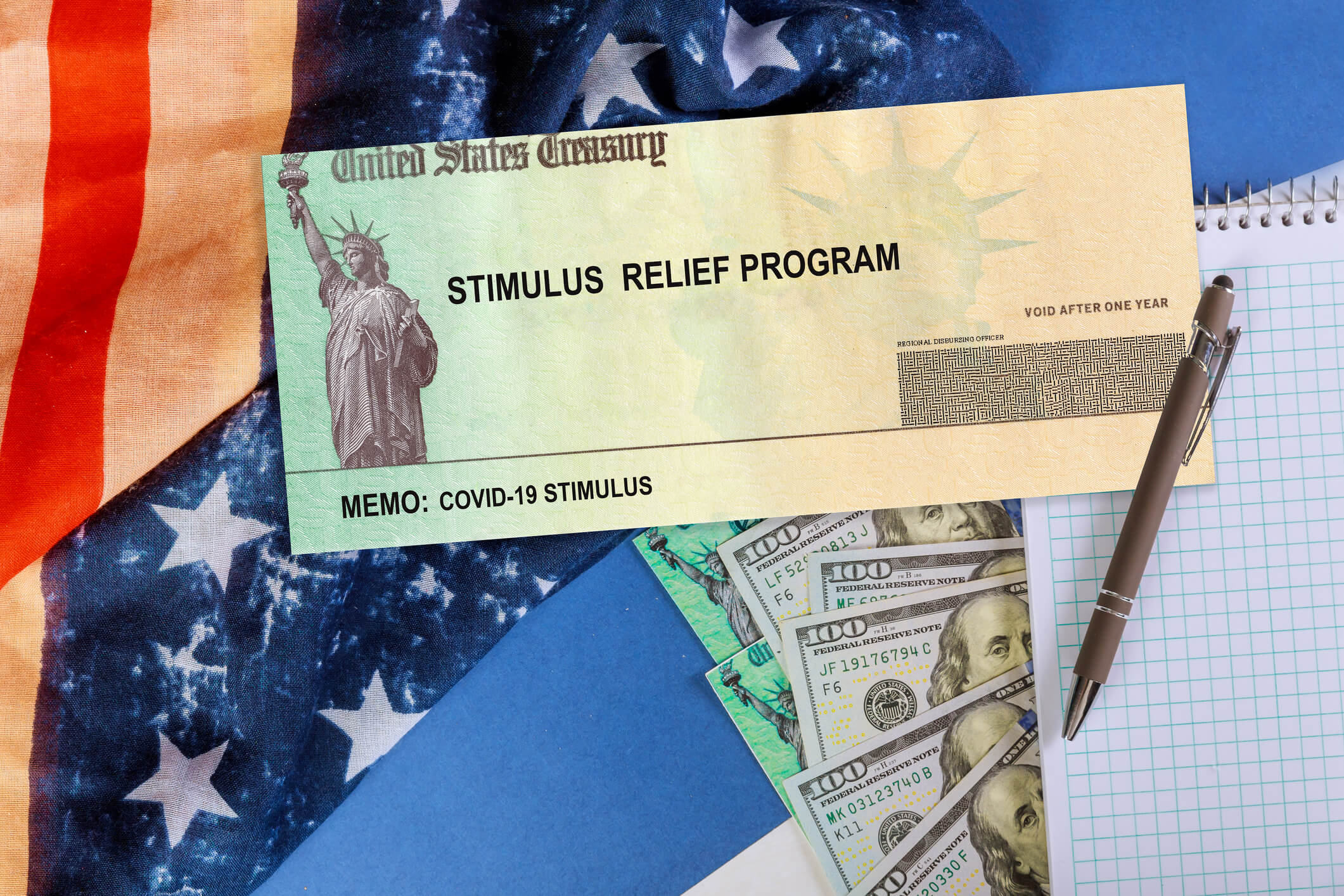 This week, Americans are receiving the third round of Economic Impact Payments (EIP3).

Following approval of the American Rescue Plan Act, the first batch of payments are being sent by direct deposit, which some recipients began receiving over the weekend.

Most taxpayers will need to take no action. The payments will be automatic and, in many cases, similar to how people received the first and second round of Economic Impact Payments in 2020. The payment status of the EIP3 should be available Monday, March 15, on IRS.gov/GetMyPayment.

Highlights of the Third Round of Economic Impact Payments

The IRS will automatically calculate amounts. In general, most people will get $1,400 for themselves and $1,400 for each of their qualifying dependents claimed on their tax return. As with the first two Economic Impact Payments in 2020, most Americans will receive their money without needing to taking any action. Some Americans may see the direct deposit payments as pending or as provisional payments in their accounts before the official payment date of March 17.

Because these payments are automatic for most eligible people, contacting either financial institutions or the IRS on payment timing will not speed up their arrival. Social Security and other federal beneficiaries will generally receive this third payment the same way as their regular benefits. A payment date for this group will be announced shortly.

The EIP3 is based on the taxpayer’s latest processed tax return from either 2020 or 2019. This includes anyone who successfully registered online at IRS.gov using the agency’s Non-Filers tool last year or submitted a special simplified tax return to the IRS. If the IRS has received and processed a taxpayer’s 2020 return, the agency will instead make the calculation based on that return.

In addition, the IRS will automatically send EIP3 to people who didn’t file a return but receive Social Security retirement, survivor or disability benefits (SSDI), Railroad Retirement benefits, Supplemental Security Income (SSI), or Veterans Affairs benefits. This is similar to the first and second rounds of Economic Impact Payments, often referred to as EIP1 and EIP2.

For those who received EIP1 or EIP2 but don’t receive a payment via direct deposit, they will generally receive a check or, in some instances, a prepaid debit card (referred to as an “EIP Card”). A payment will not be added to an existing EIP card mailed for the first or second round of stimulus payments.

Under the new law, an EIP3 cannot be offset to pay various past-due federal debts or back taxes.

The IRS reminds taxpayers that the income levels in this new round of stimulus payments have changed. This means that some people won’t be eligible for the third payment even if they received a first or second Economic Impact Payment or claimed a 2020 Recovery Rebate Credit. Payments will begin to be reduced for individuals making $75,000 or above in Adjusted Gross Income ($150,000 for married filing jointly.) The reduced payments end at $80,000 for individuals ($160,000).

People above these levels are ineligible for a payment.

The third round of stimulus payments, those authorized by the 2021 American Rescue Plan Act, differs from the earlier payments in several respects:

For more information about Economic Impact Payments and the American Rescue Plan Act, visit IRS.gov/eip. Starting this week, the status of your payment should be available on IRS.gov/GetMyPayment.