Monday, we celebrate our independence as a nation. We know everyone has fireworks, cookouts, and picnics on their minds. Not taxes. Everyone says, “Happy 4th of July.” But some might not think it is so “happy” when you consider other events in our nation’s history that occurred on July 4. To celebrate the holiday, we thought we would take a break from tax topics to give you a little history lesson on taxation.

It is commonly believed that the first income tax in the U.S. began after WWI and the passage of the 16thAmendment. However, this is inaccurate. The first income tax was actually passed on July 4, 1862, as the Internal Revenue Act of 1862. The general purpose of the Act was to fund the Civil War.

Both sides had predicted a quick and limited engagement. However, as the war trudged on, capital to fund the war began to dwindle on both sides.

The Confederate government attempted to raise war revenue using various methods of taxation but lacked the resources to effectively levy and collect taxes. The burden of enforcement fell on individual states, most of which chose not to collect taxes at all. The preferred method of generating revenue was by borrowing money or printing it in the form of notes, which began to depreciate immediately.

In addition to an established Treasury and tariff structure, the North entered the war with industrial and institutional advantages. Secretary of the Treasury, Salmon P. Chase, distrusted 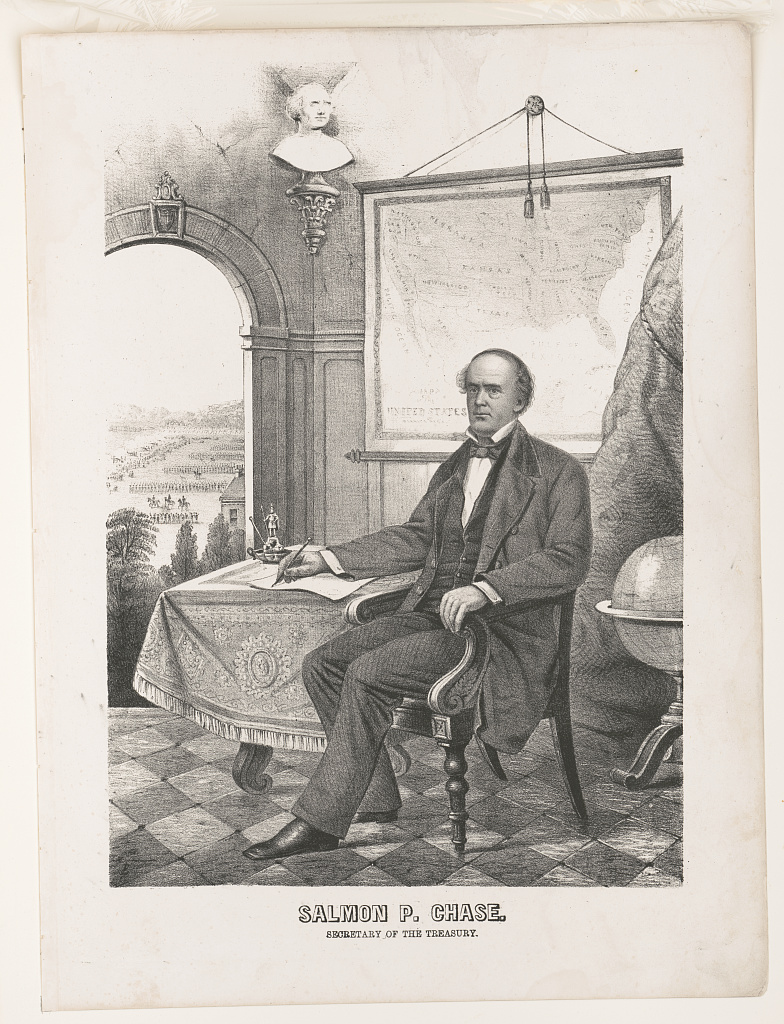 private banks preferring to operate the government with specie (gold and silver coins). However, the threat of inflation, the shortage of specie, and the ever increasing war debt forced the Union to implement a system for both borrowing and internal taxation.

The solution was the Internal Revenue Act of 1862, enacted by Congress on July 4, 1862. Since a direct tax on property was unconstitutional, lawmakers considered this new system to be an indirect method thus bypassing constitutional concerns.

The previous income tax collected prior to the Internal Revenue Act of 1862 consisted of a 3 percent tax on annual incomes over $800 making most wage earners exempt.

What Changed With the Internal Revenue Act of 1862?

Rep. Thaddeus Stevens (R-PA) was quoted as saying, “While the rich and the thrifty will be obligated to contribute largely from the abundance of their mean . . . no burdens have been imposed on the industrious laborer and mechanic . . . The food of the poor is untaxed; and no one will be affected by the provisions of this bill whose living depends solely on his manual labor.”

Unlike the Confederacy, the Union’s Act provided a means of collecting taxes and tariffs by creating the Bureau of Internal Revenue. The Union raised approximately 65 percent of its war revenue this way while the Confederacy raised only 35 percent through mostly loans.

As we celebrate July 4th to commemorate the signing of the Declaration of Independence on July 4, 1776, should we say Happy 4thof July or Happy Independence Day?  You choose.

Special thanks to Heather Wilpone-Welborn, Ph.D., for her input in creating this post.